Sierra Chevrolet Sponsors Region 2, in AYSO, Check Out a Pic from a Recent Tournament

Our BU10 team played in the Arroyo Seco Cup Thanksgiving Tournament in South Pasadena. The boys played a total of 5 games, had three shutouts, scored 10 goals total and only allowed 2 goals (1 each in two games). 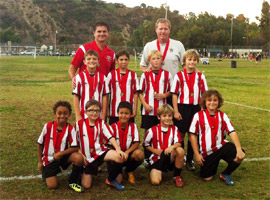 Sierra Chevrolet is Proud to Sponsor the Monorvia Pony League

Check out all the baseball happiness!

Sierra is happy to Sponsor Relay for Life and it's getting kicked off with a party! Go to www.relayforlife.org/monroviaca for more details. 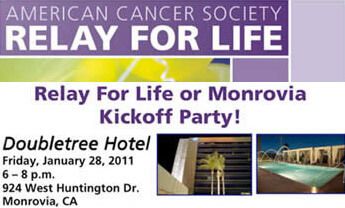 Overflowing Boxes of Toys for Tots

Sierra Chevrolet has hosted the Toys for Totsnonconsecutively, six times. This holiday 2010 campaign was very successful! We were able to over fill 4 large boxes overflowing with toys. 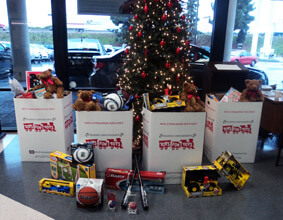 Sierra Chevrolet Hosts AYSO Region 2 Soccer League: Thanks to All Who Came Out